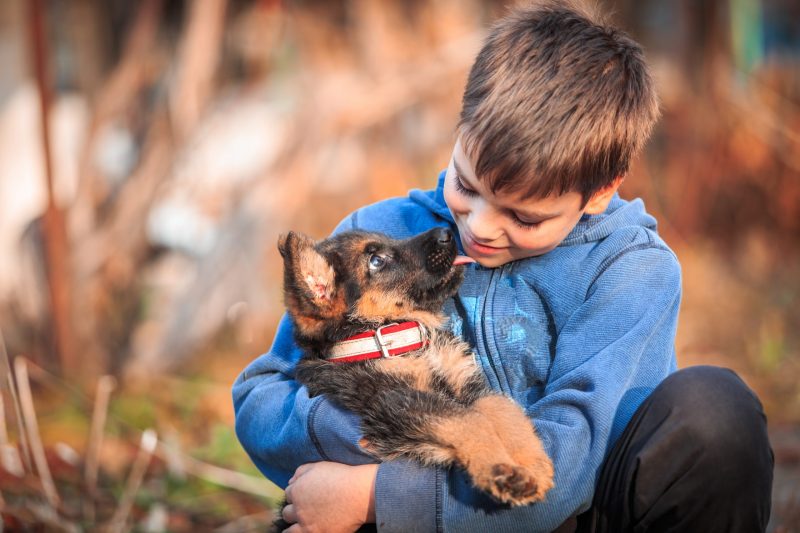 At Happy Tails Holistic Veterinary Care, we believe that spaying and neutering your pets is one of the best things you can do to keep them healthy. In addition to helping to reduce the population of unwanted cats and dogs, spaying and neutering your pets also reduces their chances of developing certain conditions, such as uterine infections, breast cancer, enlarged prostate glands, and testicular cancer.
Animals that have not been spayed or neutered are more likely to run away in attempts to mate, which can put them at higher risk for infections, getting into fights, becoming lost, or injured by traffic. Studies also show that spayed and neutered pets such neutered male dogs live an average of 18% longer and spayed female dogs live an average of 23% longer than their unneutered and unspayed counterparts.

Unfortunately, every year millions of puppies and kittens are euthanized due to overpopulation and lack of resources to care for them adequately. In the United States alone, there are an estimated 6-8 million homeless animals entering animal shelters each year, and only about half of these animals are ever adopted. That means that over 2.7 million healthy cats and dogs are euthanized every single year. Spaying and neutering is the only 100% effective birth control method for cats and dogs.

Accessibility by WAH
Call Us Text Us